We couldn't have done it without you who came from far away and Poetry Gabriola. And we couldn't have had the drinks and snacks without Julie of The Old Crow Cafe.

Last but not least - thank you to all the people who came to listen. Poetry would not survive without you.
at November 22, 2013 1 comment:

Thursday from 7 pm until 9: the evening begins with the regular open mic, then will be followed by these beauties reading their poems from the Beautiful Women anthology and other publications. 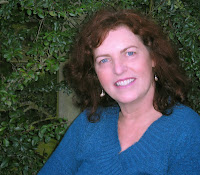 Kim Clark
Disease and desire, mothering and the mundane propel Kim Clark’s ongoing journey between poetry and prose, page and stage. Her debut fiction collection, Attemptations (Caitlin Press), was launched in 2011 and one of its novellas has been optioned for a 90 minute feature film. Her chapbook, Dis ease ad De sire, the M anu S cript (Lipstick Press), came out in April, 2012. Her new poetry collection, Sit You Waiting, hit bookshelves in August, 2012 via Caitlin Press and she was a finalist in Theatre BC’s 2013 Playwrights competition. Professional stage-reading upcoming. She lives in Cedar on Vancouver Island. 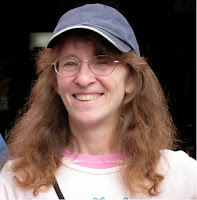 Kim Goldberg
Kim Goldberg's Red Zone collection of poems about urban homelessness as been taught in university literature courses. Her previous collection, Ride Backwards on Dragon, was a finalist for Canada's Gerald Lambert Award. She is a winner of the Rannu Fund Poetry Prize for Speculative Literature, the Goodwin's Award for Excellence in Alternative Journalism, and other distinctions. She is currently writing a nonfiction book about people sickened by WiFi and other sources of electromagnetic radiation. 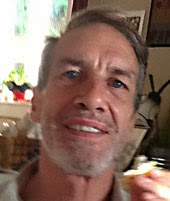 Darryl Knowles
Lives on Vancouver Island. He is an old fashioned sign painter who went on to a degree in graphic arts, and has been writing songs and poetry since Dick and Jane saw spot run. 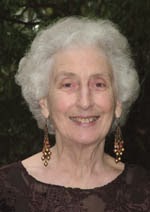 Naomi BethWakan, Nanaimo’s inaugural Poet Laureate, has published over 40 books. Her most recent A Roller-coaster Ride: thoughts on aging (Wolsak and Wynn) and And After 80… (Bevalia Press). 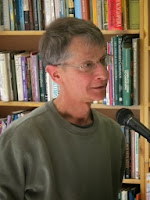 Robert Martens
Robert Martens grew up a village Mennonite, and so feels quite at home in the village of Gabriola. His poems address the loneliness of our times and attempt in some small way to heal the malaise. Robert has co-edited and co-written a number of books, including Half in the Sun, an anthology of Mennonite west coast writing. He has a manuscript of poems which he hopes will soon be published.

"ROBERT MARTENS' book "little creatures" must be read with caution, for inside its covers is a jumble tumble playground of poems, a riff on the existentialism of insects, creatures of twilight, and six-chambered souls. And oh, for a thousand legs to flea the flea, the fly, the rat, the snake, and crickets with moods. Shelled things and slimy, furry, and wondrously winged. Blood junkies that buzz in the night, hump pump the skin, tickle and creep, expire. Humans, too, in the book, transfixed by the brilliance of sun mirrored on beetle’s back, the poet, line after line, leading readers into the sadness of things. The glory."
-- Elsie K Neufeld, personal historian, poet, essayist and editor.

For further information or to sign up for the open mic portion email Lisa at altogetherlisa@yahoo.ca, or Janet at lipstickpress@shaw.ca

Deep gratitude and thanks to Poetry Gabriola and The Old Crow Cafe. 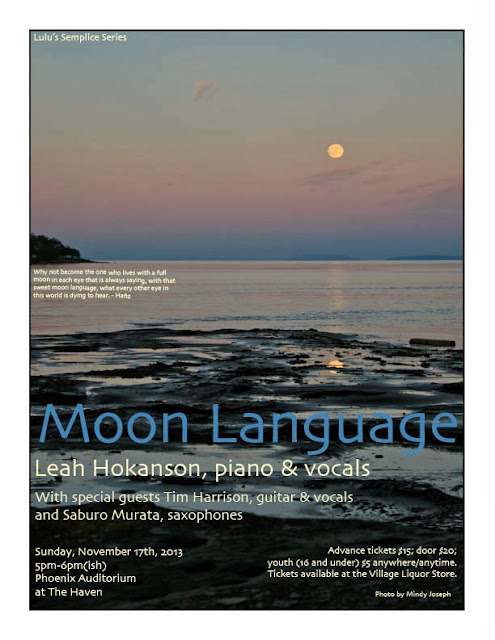 Join us from 5pm-6pm(ish) tomorrow at the Phoenix Auditorium for Moon Language, an intimate and eclectic musical journey that includes classics, covers, poetry, and improvisations featuring pianist and vocalist, Leah Hokanson, with special guests Tim Harrison on guitar and vocals, and Saburo Murata on saxophones.

Tickets are $15 in advance at Village Liquor Store, $20 at the door, and $5 for youth (16 and under). For more information please email info@luluperformingarts.ca.